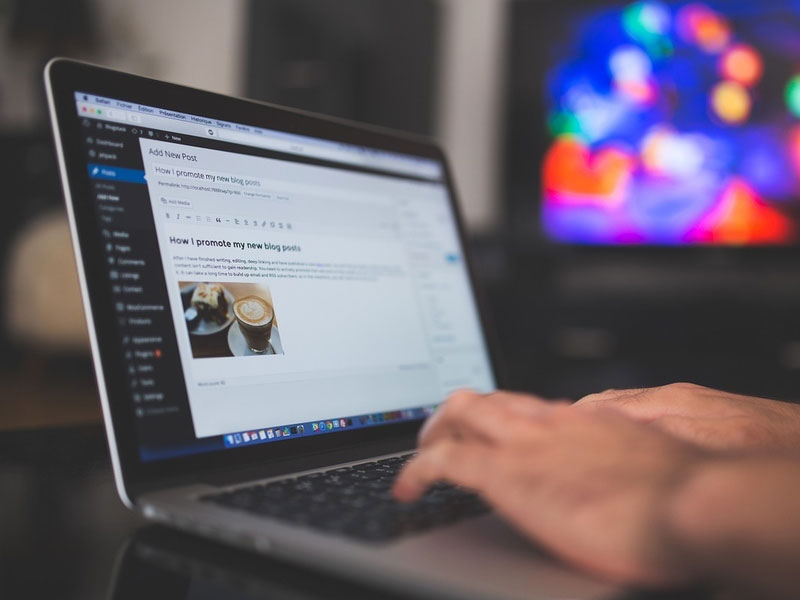 Technology has always been dynamic, particularly in web development where reshaping and layering are activities that should constantly be done as per the trends currently in the technology industry. Over the years, the web has come to be an integrated aspect of people’s lives, from shopping to banking to entertainment. This means that the demand for web development has growingly increased to meet the ever-changing needs of individuals.

Whenever there is a debate about the future trends in web development technology, the issue of artificial intelligence always arises. In fact, it is always among the top agendas. Artificial intelligence has over the years been quietly and securely making its way into web development and some of the big players in the technology industry like Facebook, Google and Microsoft have been actively launching their AI technology. The use of AI has been evident in large applications where it functions to improve search engines or identify articles that are inaccurate, like in Wikipedia.

It is a hot topic in the technology world and is an issue that is increasingly revolutionizing web development, especially in the gaming world. With the assistance of virtual reality, web developers have been able to allow for the rooting of advanced immersive 3D effect on a website to create an experience that is unique, exciting, impressive and engaging to the users. For example, the Oculus Vive and the Rift are among the VRs that will potentially bring amazing and interesting features to the gaming world.

This is a technology that has excited most web developers; the latest version was released in 2016. With Rail 5, web developers can easily create applications in the Rail 5 and link them to frameworks. Even though it is still new, its popularity in 2017 has continuously been increasing.

The latest Rail versions include;

Angular 2 has come with additional features since its release. Angular 2 has undergone mobile-optimization from scratch and entirely redesigned the JavaScript framework of the Google’s front end.

Static site generators have the ability to create websites from scratch using only plain text that are generally stored in files as opposed to the conventional database option. Among the benefits include improved speed, reliable security, deployments ease, etc.

The internet of things is some kind of technological movement that ensures that the objects that were primarily non-internet connected are given exclusive network connectivity which will allow the devices to conveniently send and receive data. Such objects can range from the toaster at home, to the kettle, to motor sensors, or even sensors found in cracks that help in crack detection. Even though such devices may not have been made by developers, it is more likely that most developers will be involved in creating applications that will allow people to analyze and display the data found in the devices. For instance, Xively and BugLabs have created APIs used by developers to communicate to the devices.